According to reporter Tang Xing, Dalian's foreign aid Hamsik and Long Dong, who have been recruited by the national team, will return to their respective countries to participate in the national team competition. The two will miss the second stage of the team with a high probability. 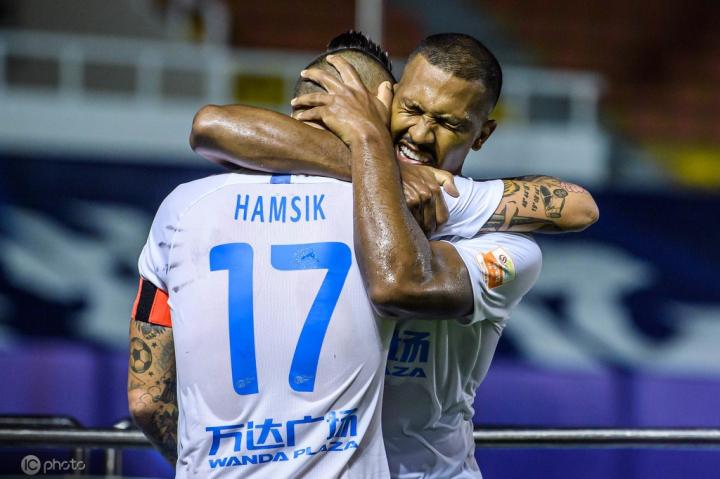 According to the reporter, Benitez had a long-term communication with Longdong and Hamsik about whether they returned to the national team, but because the two had to participate in the World Cup qualifiers and the European Cup play-offs, they had Return to the national team to report.

In the first stage of the league, Longdong scored 9 goals and contributed 3 assists for the team. He is the team’s most important player on the offensive line. In addition, Hamsik, who is full attendance in the first stage, also plays an important role in the midfield. The role of the organizer.

The first opponent the Dalianese will encounter in the second stage will be the newly promoted Shijiazhuang Yongchang. The first contest between the two sides will be held on October 17.