Leverkusen winger Leon Bailey had been isolated in Jamaica before and missed Leverkusen's pre-season training. Leon Bailey finally returned to the team's joint training this Monday. 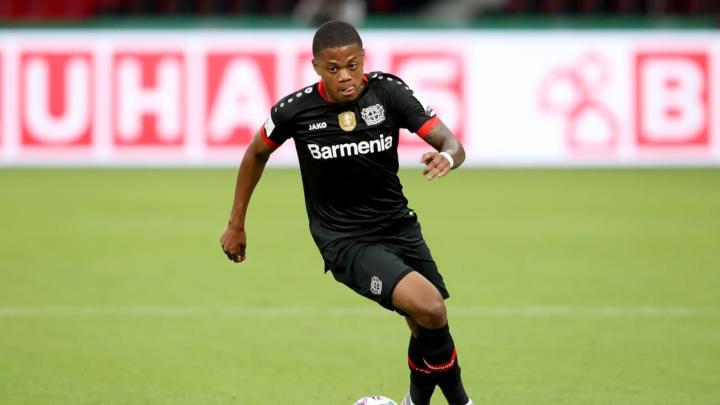 The last time Leon Bailey participated in Leverkusen's joint training was when he was preparing for the Europa League in August. After that, Bailey was isolated in Jamaica and missed Leverkusen's entire pre-season training. Last Friday and Saturday, Pele accepted the new crown test, the result was negative, Pele finally returned to the team's joint training.

Leverkusen coach Boss said: "I will talk to Leon Bailey, and then we will make a plan to see when he can play."

According to the German media, Pele did not participate in the complete practice because he had just resumed training and in order to avoid taking risks. This weekend’s game against Leipzig may be too early for Pele.