Verona officially announced that the team has renewed the lease of Inter Milan striker Salcedo. 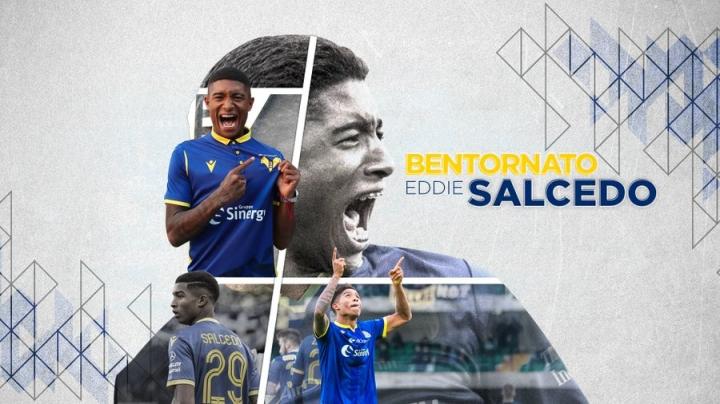 After agreeing to join, Salcedo will be on loan for Verona for a season, and his loan contract contains a buyout clause and an anti-buyout clause.

Salcedo will celebrate his 19th birthday next month. He comes from the Genoa youth training.

Salcedo played 3 times for the Genoa first team. He joined Inter Milan on loan from Genoa in the summer of 2018, after which he was officially bought out.

Salcedo has not played for the Inter Milan first team. He was loaned to Verona last summer. He played 17 times last season and scored 1 goal.