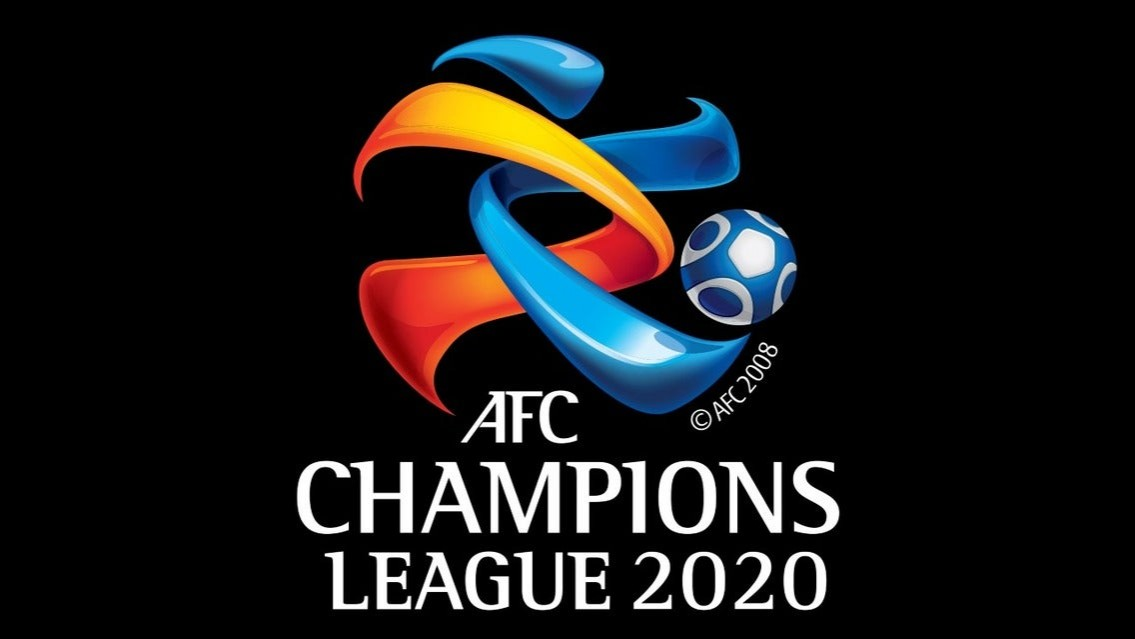 Hupu News, October 8th "Sports Weekly" quoted Qatar's "Standard" published on October 7th to disclose that the 2020 AFC East Asia region has been basically determined to be held in Doha.

According to the report, the media quoted AFC Secretary-General Winsor as saying that negotiations between the AFC and Qatar "have entered the final stage", and the final East Asian Championship match will also be held in Doha on December 19. This corroborates the news that Doha will host the East Asia region, which was exclusively disclosed by the reporter four days ago.

The reporter was invited to participate in a webinar jointly organized by the AFC, the Qatar 2022 World Cup Organizing Committee, and the Qatar Football Association on October 2 with the theme "How to host large-scale sports events under the epidemic". The reporter learned during the meeting that given the current objective situation, the East Asian region of the AFC Champions League, which has not been able to find the host, will most likely be scheduled in Doha. The time will be postponed from November 15 to 18. Day unfolds. And it will be arranged in the stadium that will host the 2022 World Cup just like the game in West Asia. On October 4, the AFC officially announced the specific schedule of the East Asian Champions League group stage. The first match started on November 18, with Shanghai Shenhua playing against Perth, Australia. Today, Qatari media reports further confirm the authenticity of the reporter's news.

"The Standard" stated that the East Asian region group match will be scheduled from November 18 to December 4: "The AFC West Asia region game was successfully concluded in Doha, and the East Asian region game has been put on the agenda. The AFC had previously It was announced that Malaysia will host the seventh and eighth group matches, but the fifth and sixth group matches have not been able to find a suitable venue for a long time. This is mainly because East Asia is currently facing huge epidemic prevention pressure and border access is controlled. , International flights are also restricted. In this case, it is difficult to arrange the game in East Asia. Doha may be the solution to save this event, because there are high-level World Cup stadiums, and it has successfully completed West Asia. Regional competition, high-quality administrative staff."

In an interview with the newspaper’s reporter, AFC Secretary-General Winsor did not give a clear answer, but he did not deny the statement: “The AFC will soon determine the venue for the East Asian region. It will be officially announced soon that we are now at the final stage of negotiations with relevant countries."

"The Standard" also said that in accordance with the plan of the AFC, the final championship and runner-up finals are scheduled for December 19, and the venue is likely to be in Doha. The AFC had previously announced that the final will be arranged in a certain place in West Asia, without specifying the specific location. However, due to the fact that Iran, where the Iranian Persepolis team, who won the championship in the West Asian region, cannot meet the needs of high-definition broadcasting technology, and the current situation in Iran, there have been reports that the final will not be arranged in Tehran. The Qatari media reports are consistent with previous reports.

AFC Secretary-General Winsor also made it clear, “Up to now, there has not been a clearer statement about the Club World Cup scheduled to be held in China in 2021. Therefore, Asian seats have not been determined. This year’s AFC Champions League is very It may not be linked to this World Club Cup."