Original title: The national football list is released! As many as 4 naturalized players, 4 relegation teams will cause controversy, Guo Tianyu was selected

Part of the list of the 28-person training camp is as follows: 4 goalkeepers, led by Yan Junling, Liu Dianzuo, Zeng Cheng, and Dong Chunyu are all on the list; 11 defenders, led by Zhang Linpeng, Wang Shenchao, Yu Dabao and other veterans, and Jiang Guangtai is selected for the first time , Will be on the list tomorrow; 6 midfielders, led by Wu Xi and Hao Junmin, Li Ke and Liu Yun are on the list again; 7 forwards, led by Exon, Wei Shihao and Zhang Yuning on the list, Fernando is selected for the 4th time , Xiao Guo Tianyu and Zhang Yuning were also on the list, and Liu Binbin returned quickly, and Dong Xuesheng was selected again. This list has attracted considerable controversy. 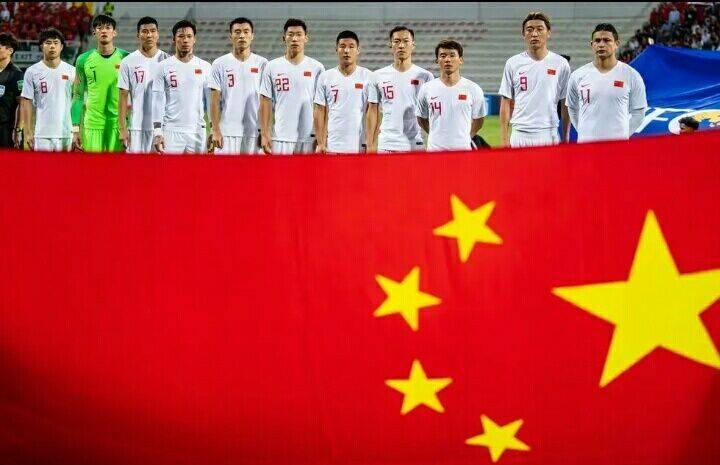 In the 28-man roster of the national football team this time, there are as many as 4 naturalized players, Jiang, Li, Ai, and Fei. Jiang Guangtai is the only defender. Both he and Xiao Moto are selected for the first time. The performance of these two people is impressive. Full of expectation; Liu Binbin’s return is amazing, and Xiao Guo Tianyu’s selection has given everyone the hope of Chinese football. After all, this young man is still very young; 2 Dong, Liu, Ming and the 4 Zall players have attracted considerable controversy. , Some people even call them "four relegation teams." Because coach Li Tie has coached Zall, he can pick 4 people into the team, which makes people feel a bit partial. 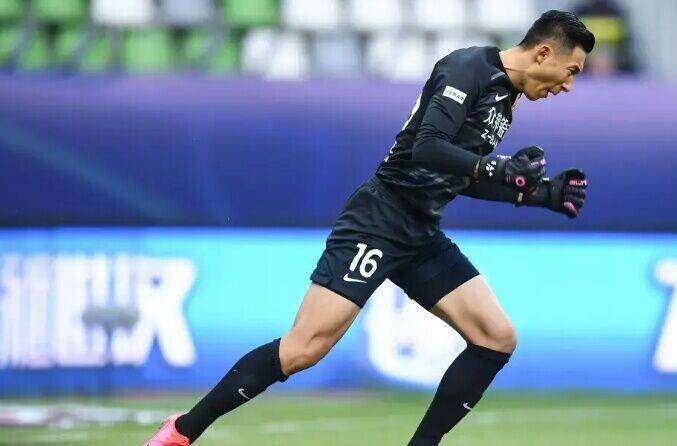 So is Coach Li Tie really "nelitist"? In fact, just look at the performance data of the Zall 4 generals. He is really not partial. Yan, Liu, and Zeng are all regulars of the national football team. Only the big brother Dong Chunyu seems to be "stained by Li Tie's light" to enter the national team. Last season, Zall won the top 6 in the Super League, and Xiao Dong contributed a lot. He was the main goalkeeper in Wuhan at that time, with a total of 29 appearances and 2610 minutes. This season, Dong Chunyu contributed 20 saves in 13 games, and Yan Junling only made 21 saves. So Dong Chunyu's performance is considered qualified.