According to the "World Sports Daily" report, Real Madrid's starting lineup has too many players over the age of 30, most of them are successful, which will lead to the team's lack of initiative. 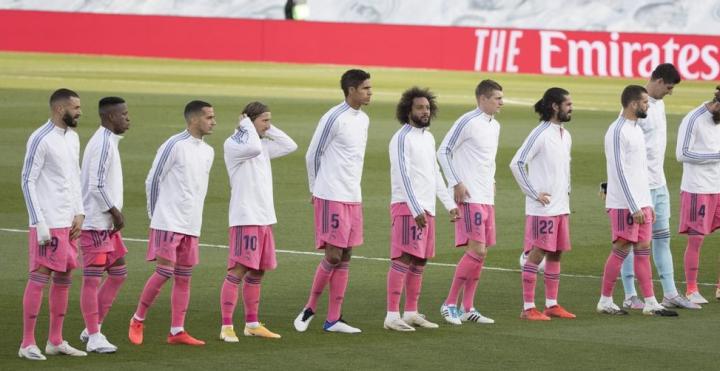 According to reports, although Real Madrid's policy in recent years has been to invest in young players, in the end Zidane chose the old players. In this round of the game against Cadiz, there were six Real Madrid starting players who were over 30 years old. Modric was 35 years old, Ramos was 34 years old, and only Vinicius was under 27 years old.

In addition, most players in the starting lineup of this round have played for Real Madrid for 9 consecutive years. In these 9 seasons, they have won countless honors, including the European Cup, the European Super Cup and the World Cup. This has to make people wonder whether these players are still hungry for the championship.

In fact, in the game against Cadiz, we didn't see Real Madrid players showing the motivation to equalize when they fell behind.