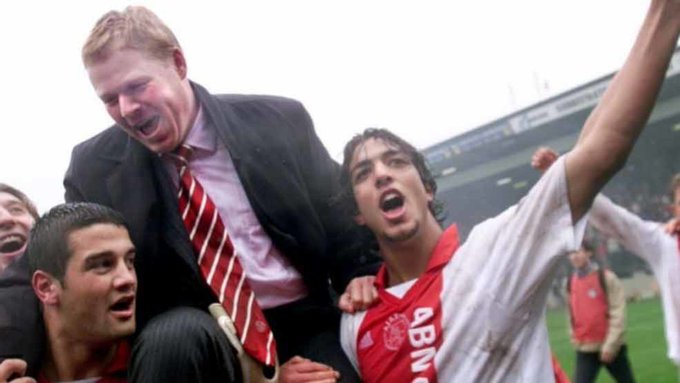 Hupu News, September 26 Early this morning, the 37-year-old former Egypt international and striker Mido, who had played for Koman, wrote on his Twitter:

"I really want to see Coman's reaction to Messi's farewell to Suarez today. After I publicly expressed my true view of the team, Coman asked me to leave. I was only 18 years old! Of course, I am not. Compare yourself to Messi, but this is really interesting."