Original title: Tyson stuns Yilong with 1 second KO? Roy Jones Jr. slack, who can win the battle of the pinnacle

The 54-year-old former heavyweight boxing world number one Mike Tyson will soon have an 8-round match with the top four world boxing champions Roy Jones Jr., Tyson is full of confidence in the victory, Roy Jones Jr. He was a little worried about himself. He even thought that if he was hit by Tyson, the consequences would be hard to imagine. And many boxing fans are concerned about whether "Monk" Yilong can get the opportunity to challenge Tyson after the game is over! 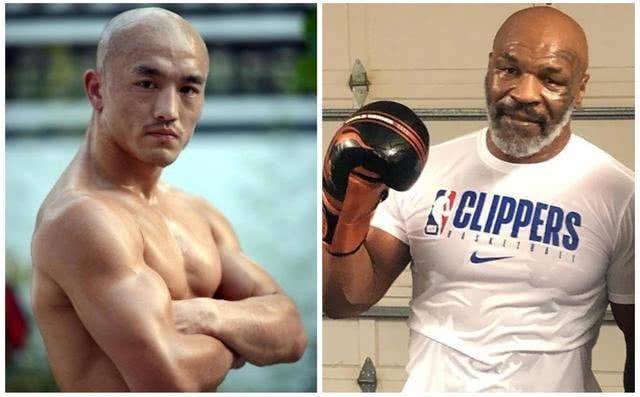 There is no doubt that Mike Tyson is one of the most famous heavyweights in boxing history. In 1986, Tyson, who was only 20 years old, won the WBC Heavyweight Championship in Las Vegas, USA. He won in just two rounds. He defeated Burbick by a technical knockout (TKO). Become the heavyweight world boxing champion and start a boxing era belonging to Tyson.

In April of this year, the 54-year-old Tyson couldn't bear to be lonely 15 years after his retirement. He might also feel that he still has the strength to show himself in the ring, so he announced his comeback. And his comeback also triggered the champions such as Holyfield and Riddick Bow, who successively expressed their willingness to compete with Tyson. Holyfield and Tyson's three battles were once put on the agenda. 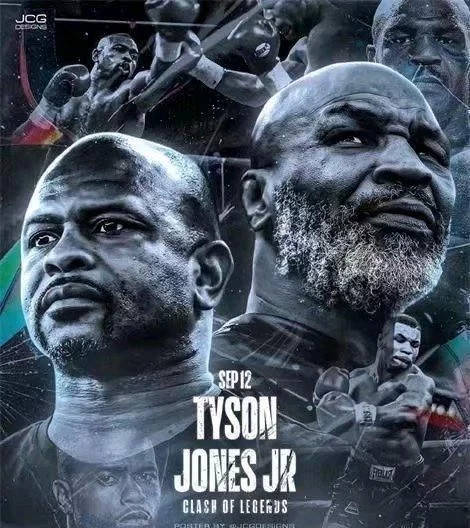