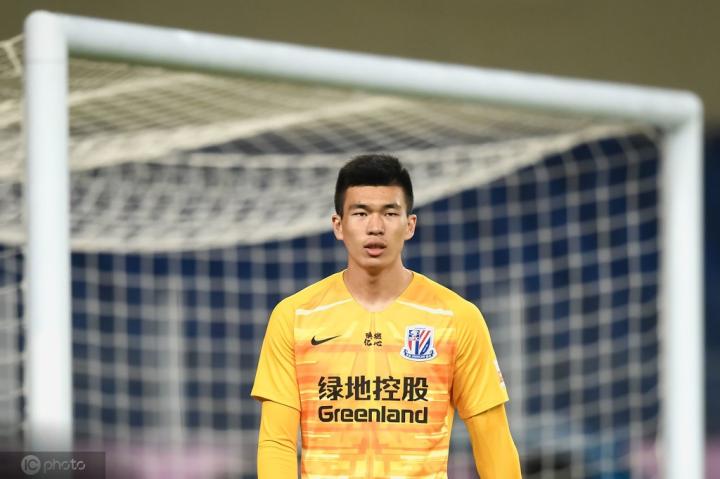 Ma Zhen was born in 1998 and previously played for Tianjin Tianhai. As a goalkeeper, he was sent as a forward in a game, implemented the U23 policy for the team, and completed his debut in the Super League. Since joining Shenhua this year, Ma Zhen has not played as a substitute goalkeeper. In this game, due to Zeng Cheng's injury, Ma Zhen played and completed the first show of the season.

Shenhua News Officer Ma Yue said: Ma Zhen made his debut in the Chinese Super League today (as a goalkeeper), and it is inevitable to be nervous. Fortunately, var saved that attack error. Two key wonderful saves in the audience will greatly help his confidence boost.

Ma Yue further mentioned: Director Cui specifically praised his performance at the press conference. The body conditions should be first-class. The game experience can be compensated by time. The quality of subsequent training and his own requirements will determine his upper limit. The beginning of the career should be considered perfect, come on!