The new aid Zivkovic was interviewed on today's media open day. He said that he came to R&F to help the team, hoping to adapt to the team as soon as possible. 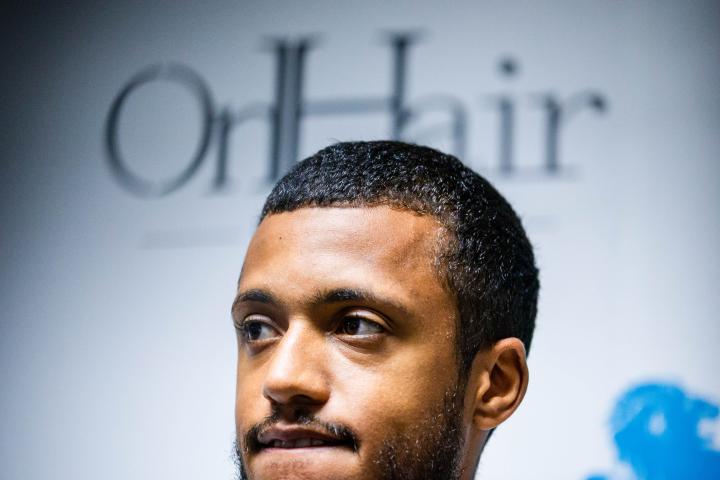 Zivkovic: "I feel great. Everyone on the team is helping me adapt faster. I have completed three or four training sessions with the team. I hope to integrate into the team as soon as possible to achieve 100%. Status. I also visited Guangzhou, the city is very beautiful."

Zivkovic: "I will not set a specific number. I want to score as many goals as possible, but the most important thing is that we can win the first two games and then we will strive for a higher position."

Zivkovic: "At that time, I returned to Changchun after the end of the lease agreement with Sheffield United. I communicated with coach Van Bronckhorst and he hoped that I could come. After the exchange, everyone reached an agreement. I am very happy to be here. I think this is the right decision. I hope I can bring outstanding performance and help the team."

Zivkovic: "I made preparations before I came. The suitcase was filled with food and things to pass the time. It was easy at first, but it was a bit difficult for the last five days. The club provided me with it. Training equipment, including treadmills and exercise bikes, so I focused on training."

Zivkovic: "The weather is very different, but I think Guangzhou is more international."

Zivkovic: "There will be no pressure. Zahavi performed very well. I have different characteristics from Zahavi. I came to the team to help the team get good results."